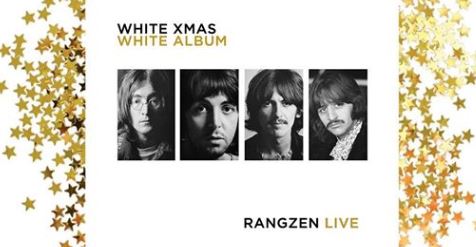 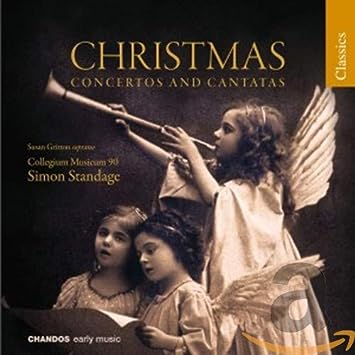 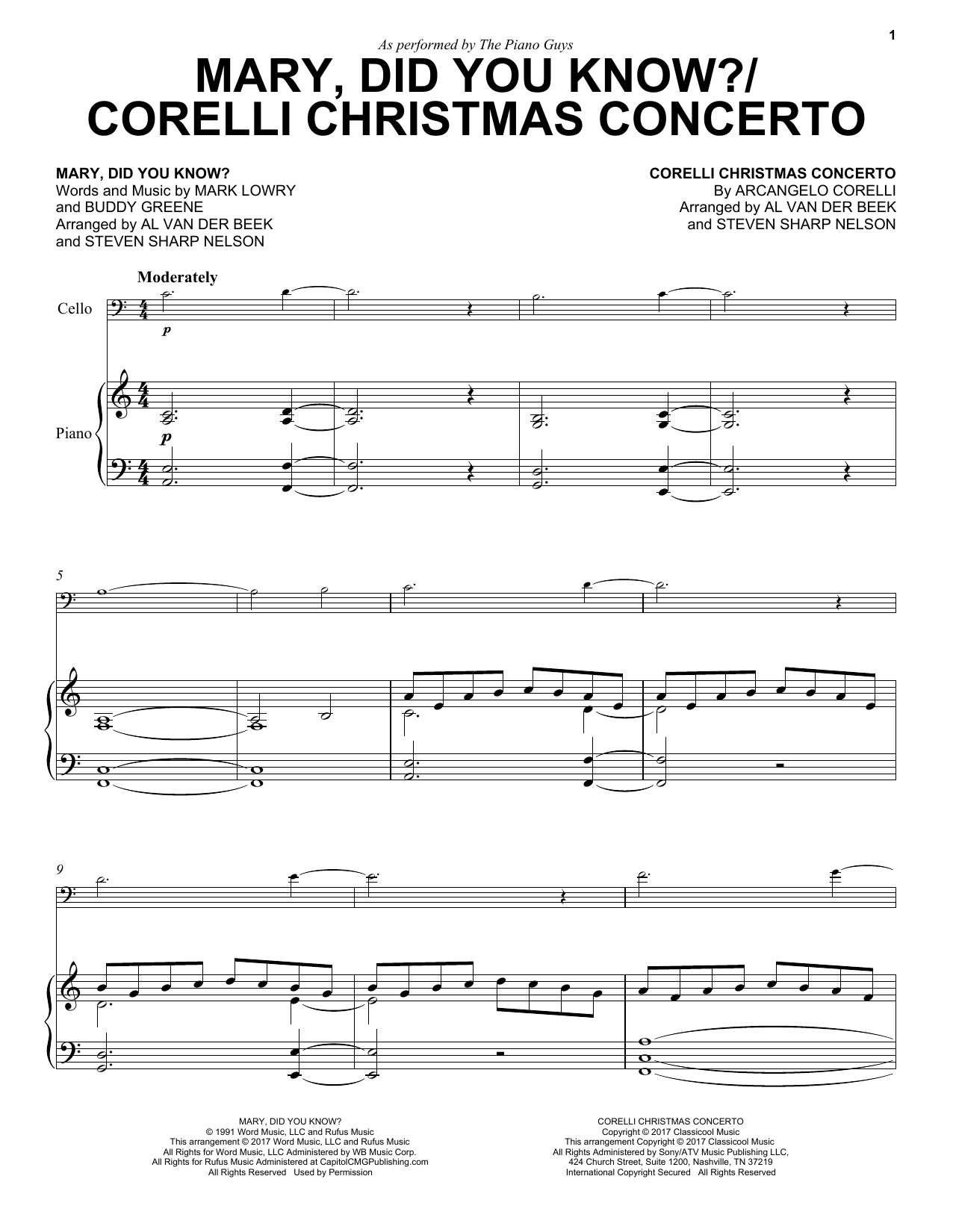 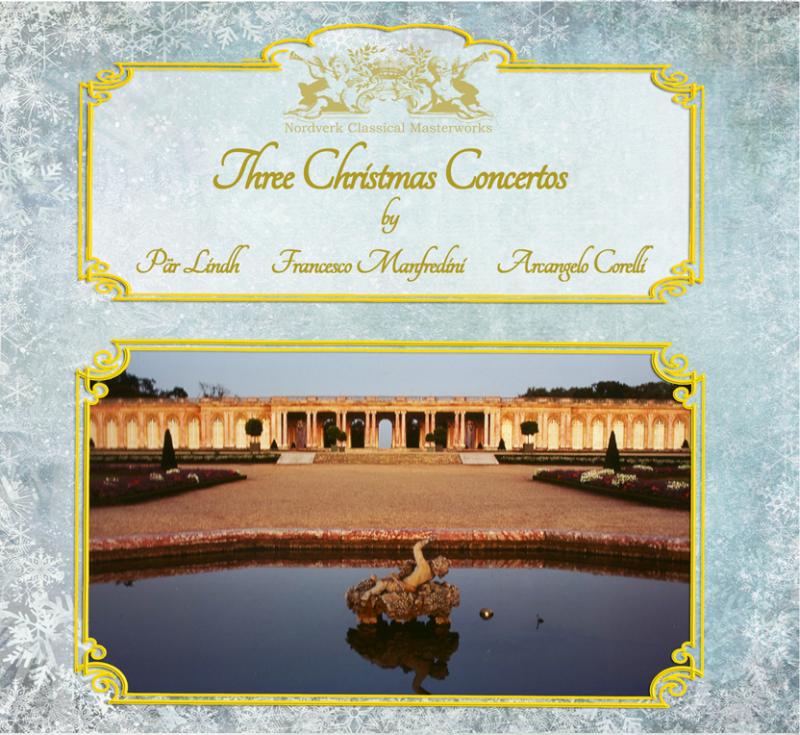 Largo and 16 more tracks from this album here for free. 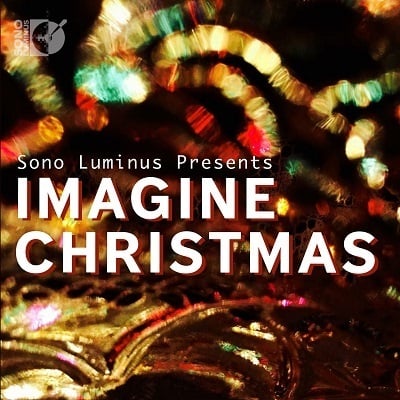